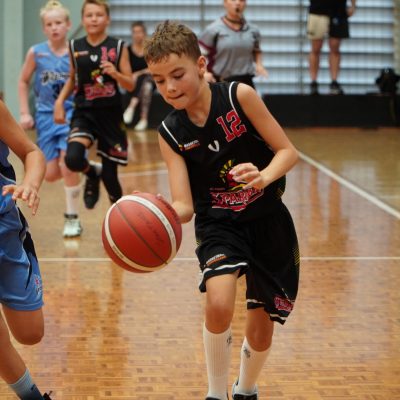 SDBAL and Belmont Saints works with players, coaches and clubs all year round to help prepare for all Basketball Queensland competitions including SQJBC and State Championship.

The BQ State Championships are the premier representative basketball competitions available to junior players in Queensland, with the series of tournaments taking place from January to July each year.

Entry nominations are open to all BQ affiliated associations who have competed in the SQJBC, CQJBC or NQJBC competitions.

Each tournament is segmented by age group (Under 12s, Under 14s, Under 16s, Under 18s) with separate events and venues for boys and girls in the Under 14 and Under 16 age groups. Teams are also designated into divisions to allow for strong competition in an even playing field.

Each tournament runs for four to five days, with BQ affiliated associations able to nominate to host an event each year.

The State Championships provides a pathway for players to develop their basketball career with the potential to be identified for entry into the BQ High Performance Program, and also is a major development activity for Queensland junior referees.

This is a great pathway for your child in addition
to playing club with Belmont Saints Basketball.

Teams are picked after a 4 week trial process. Once successfully selected a player will develop and learn to interact with different players and coaches from other clubs. They are also assigned an experienced Representative Level Coach that will teach them skills in addition to their club training.

There are normally 2 training sessions per week, an hour and a half long each. Then games are usually played either on a Saturday afternoon, Sunday or both.

If your child does decide to take this pathway it is a requirement that all rep players must also play in a club team. This requirement is mandatory. 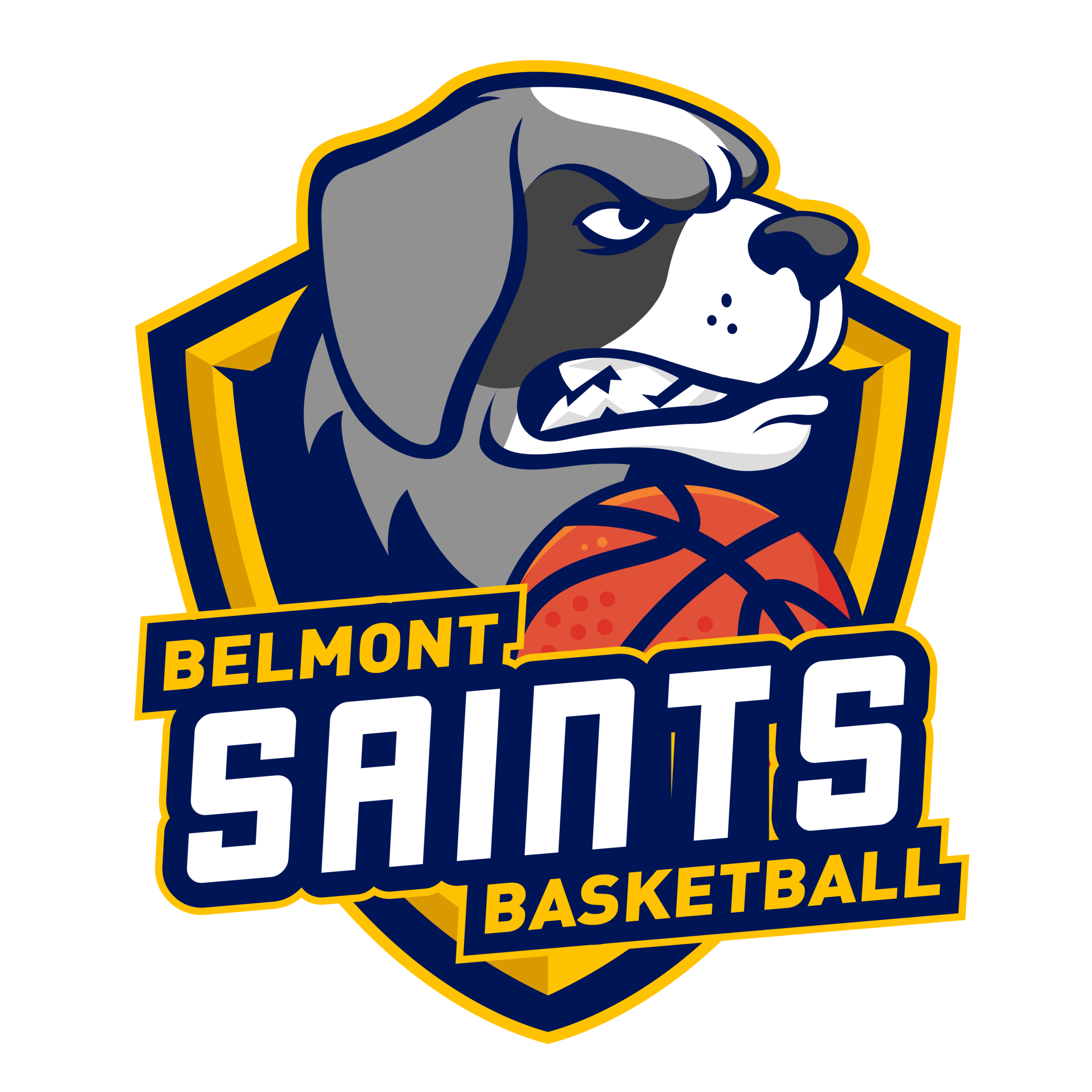